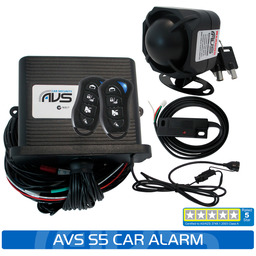 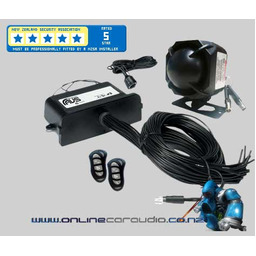 The new generation release April 2009 is packed with extra features including operation from your car’s factory key and much more.

Three automatic immobilisers
For maximum security fuel pump, ignition system and starter motor immobiliser cuts (where possible) are made so the car cannot be started unless it is disarmed via the remote. The system will immobilise 40 seconds after the ignition is turned off or when the alarm is armed.

Intelligent glass break sensor
Detects the sound frequency of breaking glass.
It will only trigger the alarm if the shock sensor also picks up an impact. This reduces false alarms.

Intelligent dual stage shock sensor
It gives a warning on a light impact and a full alarm on a heavy impact to the vehicle. It can distinguish between environmental shocks such as trucks or aircraft and a thief attempting to break in. It will auto adjust its sensitivity for the environment on arming.

Boot release will also work from the factory key
And if the alarm is armed it will disarm; This feature will work with most factory keys.

NEW Courier function*
Courier function allows the engine to continue running indefinitely while the system is armed. If the alarm is triggered during this time the car will shut down and the alarm will sound.

Central locking from the remote*
The alarm will lock/unlock the doors when the alarm is armed/disarmed.

Compatible with all AVS accessories and sensors

Also available in a 24-volt version

Control other devices with your AVS remote*
With the addition of the AVS RXPRO receiver your AVS alarm may be able to open/close your garage door or arm/disarm your house alarm.
The module can control many other common remote control devices. 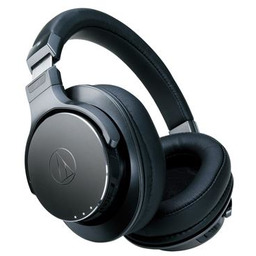 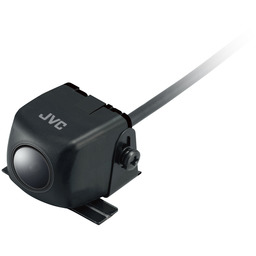 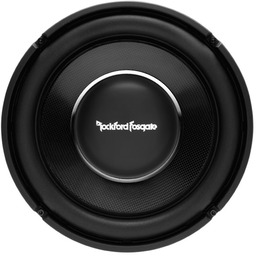