The S-Box Bluetooth Speaker system allows you to enjoy your music anywhere and everywhere, and do it with style. With it's anodized red aluminum housing and black cloth face it actually looks like high-end piece of audio equipment; unlike similar products that look more like a kid's toy. Even though it weighs in at just a little over 1lb, the S-Box is is anything but light on sound. It features two Kevlar cone 40mm drivers loaded into a tuned port, front firing enclosure, that deliver crisp mids and highs and solid low end. In addition to Bluetooth, you have the option of connecting your audio source by simply jacking into the the 3.5mm audio input with the supplied cable. Adding to the S-Box's portability is a rechargeable lithium battery that when fully charged provides enough power for up to 8 hours of audio enjoyment. To top the extra features, there's a built in microphone that allows the S-Box to double as a hands-free speakerphone. 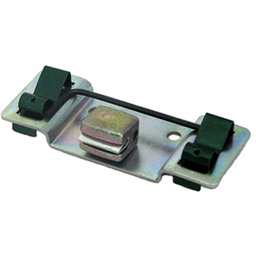 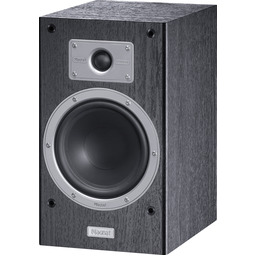 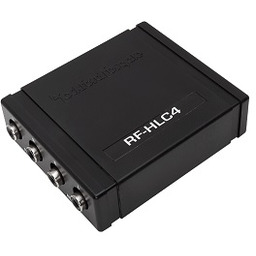